Hi everyone. I am checking in to find out what people are seeing as trends in their area for coworking space post covid. We pivoted a lot during covid. We have just been allowed to re-open. How did you cope. What are your plans now?

In Spain, coworking spaces have been open for a long time and they are working fine.

Well first of all I recommend you this the Deskmag Survey about coworking space survey trends, super useful to see the data gathered.

Besides that I see the big trend of

What is your opinion @oowefawe ?

If you want to read more, I recently posted a blogpost about it 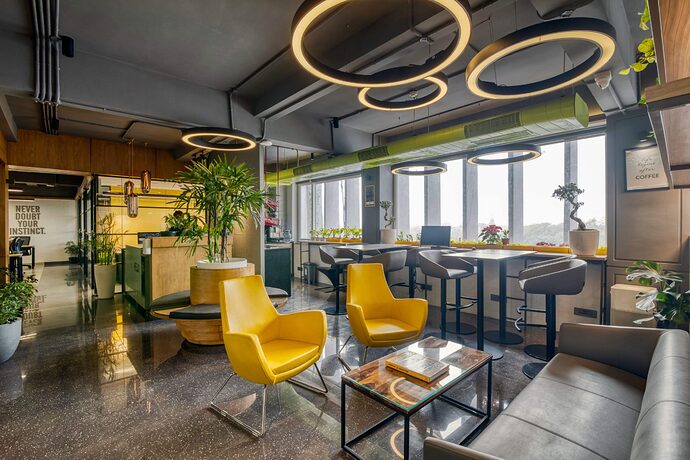 Whew, what a ride it’s been. Glad to hear things are improving in Calgary.

I can’t speak to what others are doing, but I’m happy to share a recap of worked for us in hopes that it provides some ideas and inspiration for you:

Background from during COVID

Leaning into our roots with a new kind of clubhouse model

With or without a space, the strength of our community is our edge

The pandemic tested us in a bunch of ways, but the biggest one was proving the true strength of the thing we’ve always said it was: people feeling connected to each other.

While isolated and in lockdown, we became a lifeline for a lot of people. Sure, we lost some members but we retained a majority of them through the last 2 years and a very large % of the people who left said they would re-join when it made sense.

Regardless of how long they’ve been a member, everyone has a change to feel like a “founding member” of the new space, and we can put a ton of our energy into creating that sense of belonging and ownership that’s very difficult (or impossible) to create after the fact.

Best of all, we’re re-running our entire playbook from 15 years ago, again. I’ve used the analogy of “new game plus” to describe this phase of our community. We’re being given a chance to “start over” and fix problems that would’ve been difficult or impossible to fix without a fresh start, but we also get to do it with 15 years of earned knowledge, relationships, and perspective.

The pandemic isn’t over, but I’m enthusiastic that this “reinvention” is even more rooted in our original core values than the version of Indy Hall that existed in January 2020 before this whole thing began.